Mr Prachalias is highly qualified and underwent training at both nationally and internationally-recognised medical institutions. In 1990 he was awarded a Ptychio Iatrikes, an equivalent to an MBBS, from the University of Crete's medical school. Following this, he completed general surgical training in Greece and then joined King's College Hospital's liver unit as a senior clinical fellow where he trained in advanced HPB (hepatopancreatobiliary) surgery and liver transplantation.

Mr Prachalias is at the forefront of his field, contributing to numerous scientific papers and is focussed on providing the best care to his patients using the latest minimally invasive techniques.

In 1999 he was appointed as a senior lecturer at Athens Medical school and he has also been and an invited guest speaker on advances in hepatopancreatobiliary surgery by the Royal Society of Medicine. 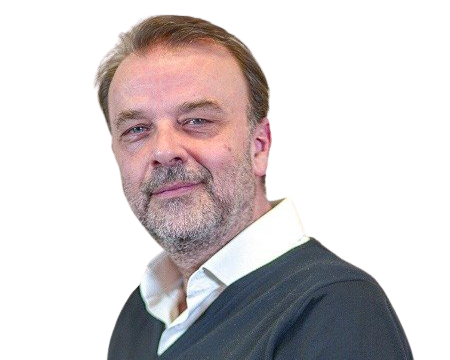 The liver is a major organ, with the main function of filtering the blood that goes around the body and producing bile that breaks down foods in the small intestine. If the liver beco...

What is liver surgery? The liver is the organ that is responsible for: &l...

What is an inguinal hernia? A hernia occurs when part of the internal organs or tissue pushes thro...

What is laparoscopy? Lapar... 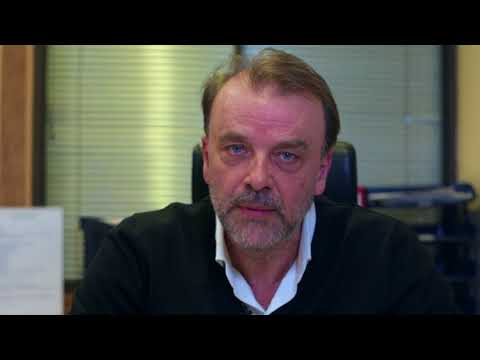 What 3 tips would you give to prevent liver disease? 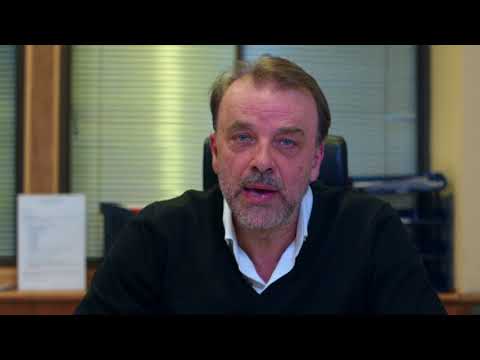 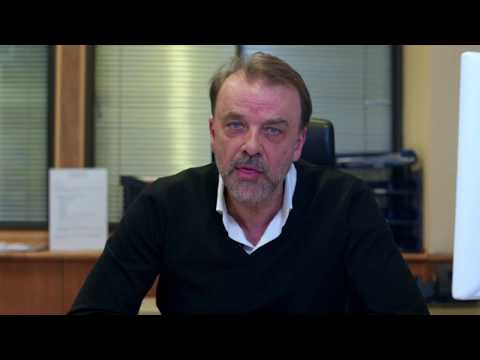 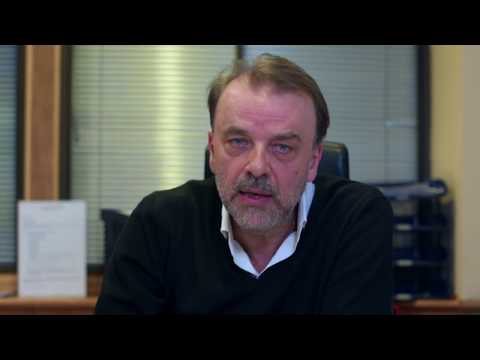 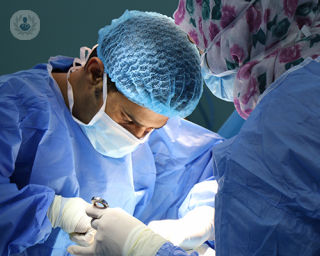 An introduction to chronic liver disease and liver transplantation

Mr Andreas Prachalias, a leading surgeon, explains the symptoms of chronic liver disease, how it is diagnosed and the complexities of liver transplant surgery.
Read more

Any cookies that may not be particularly necessary for the website to function and is used specifically to collect user personal data via analytics, ads, other embedded contents are termed as non-necessary cookies. It is mandatory to procure user consent prior to running these cookies on your website.